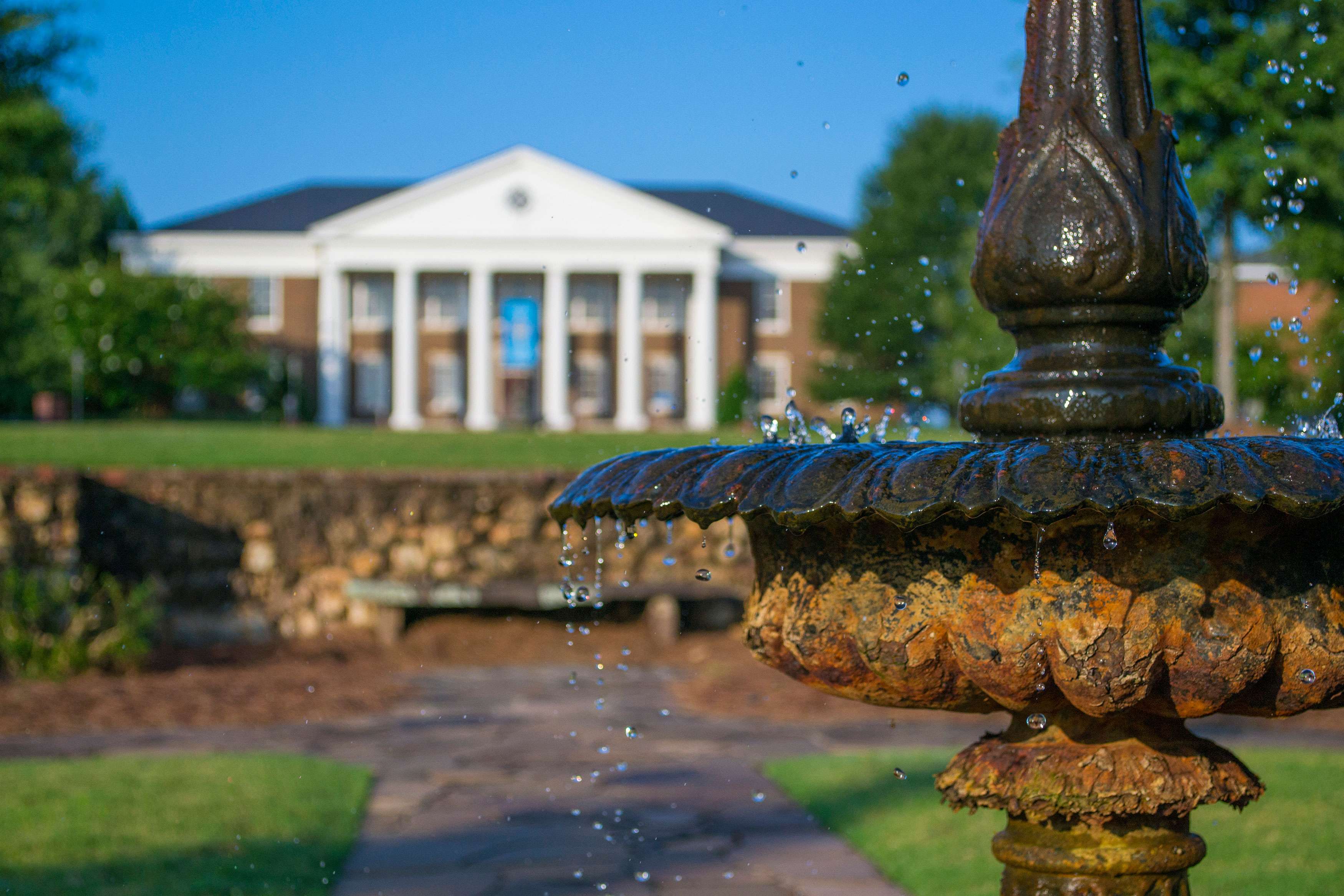 The 2019 rankings place Shorter at No. 27 on the list of regional colleges in the South and at No. 12 among Southern colleges serving veterans.

“Shorter University has a strong commitment to providing an exceptional academic experience in an environment that is Christ-honoring,” said Shorter University President Dr. Don Dowless. “We are pleased that our programs are again ranked among the best in our category and that we were recognized for the services we provide to those who serve our nation. This external source validates what we already know: that Shorter University is a great choice for a great education.”

These rankings are the latest of several which have recognized Shorter as an outstanding institution. College Consensus ranked Shorter at No. 20 on its list of Top Regional Colleges in the South for 2018; that ranking was based in part on student reviews.

The Princeton Review included Shorter on its list of “Best Southeastern Colleges” for 2018. The university was also ranked No. 37 on Washington Monthly’s list of “Best Bang for the Buck – Southeast” institutions.

Shorter’s Ben and Ollie Brady School of Nursing was No. 6 among the 10 Best Colleges for Nursing Majors in Georgia, and the university’s Criminal Justice program was No. 5 among the Best Criminal Justice Colleges in Georgia. Both of those rankings were compiled by Zippia. Best Degree Programs placed Shorter at No. 7 on its list of the 30 Most Affordable Online Bachelors’ in Business Administration at Private Colleges.