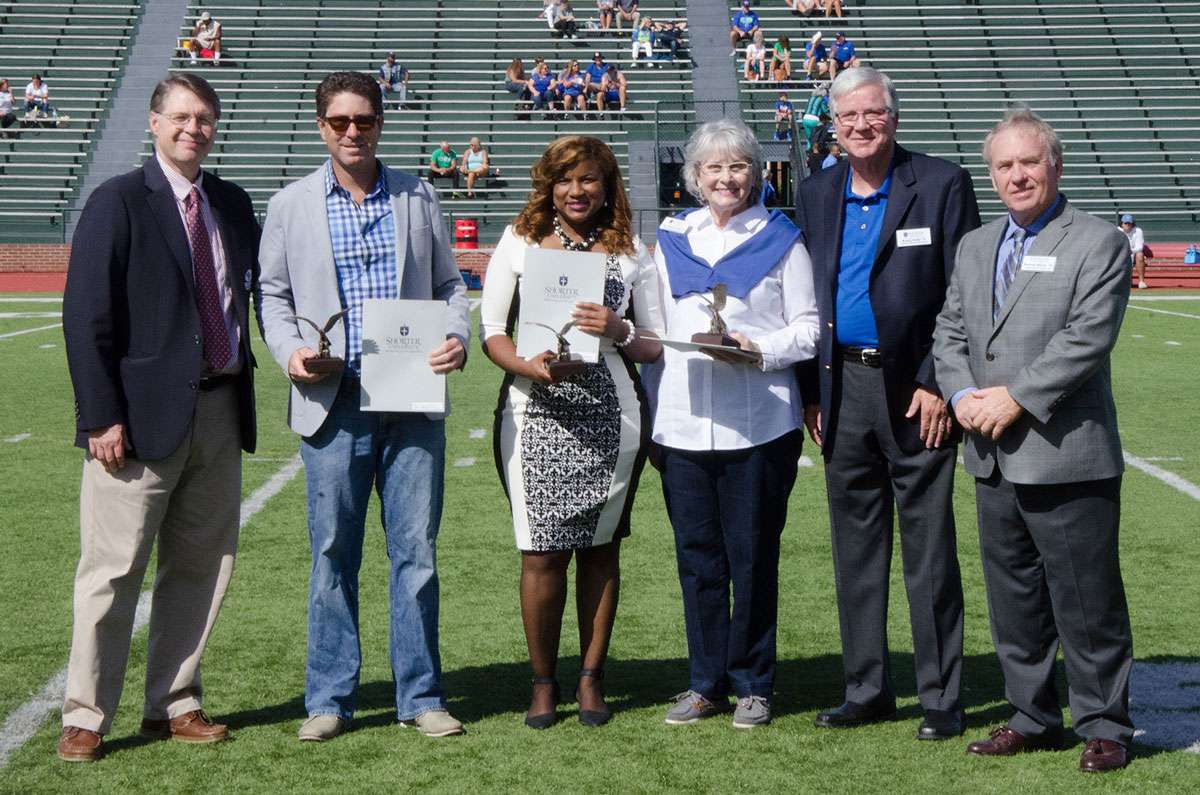 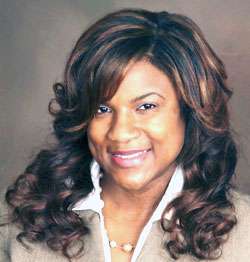 LaShell Williams, of Conyers, received the 2017 Distinguished Alumni Award. This award recognizes an alumnus or alumna who has demonstrated outstanding personal achievement, public service, or accomplishment in service to the global community.

Williams holds a Bachelor of Science in Business Administration from Shorter University and a Master of Business Administration from Keller Graduate School of Management. She is an account executive-channel management with Asurion, where she manages a national program primarily in the south and has received numerous awards and recognition throughout her 13 years. Prior to Asurion, she worked at LexisNexis in business intelligence for over five years. She is truly passionate about inspiring and empowering those who would like to see educational, technological, and career growth.

In addition, she is a published author, motivational speaker, chairwoman of Conyers-Rockdale Library Board, Leadership Rockdale Alumni class of 2016, Georgia Campaign for Adolescent Power and Potential advocate, Resource Center for Community Action and Phoenix Pass partner, as well as a member of the Shorter University Alumni Governing Board, the American Business Woman Association, and numerous local and national committees. 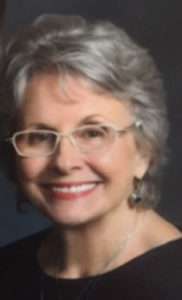 Mary Shotwell Smith, of Rome, received the 2017 Distinguished Alumni Service Award. This award recognizes an alumnus or alumna who has given outstanding service to the university in leadership, volunteerism, on-campus service, recruiting efforts, or financial support. 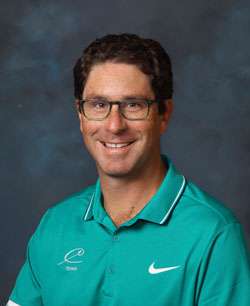 Juan Pablo Selle, of Rome, received the 2017 Distinguished Young Alumni Award, which honors a recent Shorter graduate who has shown promise through his or her professional achievement, community service, and/or dedication to the university and who embraces the Shorter University mission.

Selle started playing tennis when he was growing up in Vina Del Mar, Chile. He played Junior Davis Cup for Chile before coming to the United States to play for Shorter University. As an undergraduate, he was part of one of the most successful tennis teams in Shorter’s history being ranked number three in the nation. As a freshman, he won the 1999 NAIA National Championship partnering with Jonas Jarvholm. He graduated in 2003 with a bachelor’s degree in Business Administration and went on to receive his Master of Business Administration at Berry College.

In 2011, Selle became the director of tennis at Coosa Country Club – a position he holds today. In 2015, he co-founded Rome Tennis Management Group, an organization with the mission to grow tennis in the Northwest Georgia region. With this organization, he created Teach Me Tennis and Rome Tennis Circuit, both community outreach initiatives that have earned several awards including the USTA Georgia “Most Innovative Event of the Year” in 2015, USPTA Southern and National “Industry Excellence Award” in 2016 and 2017 respectively. Selle is also a USTA High Performance Coach, a PTR Professional, and a USPTA Elite Professional. His efforts with the community in the last three years have allowed more than 14,000 kids to exposed to tennis and over 1,400 kids to receive a racquet to keep. He and his wife, Siri, live in Rome.

Founded in 1873, Shorter University is a Christ-centered, four-year liberal arts university committed to excellence in education. U.S. News & World Report and The Princeton Review annually include Shorter on their lists of best regional colleges. The university offers traditional bachelor’s degrees in 40 areas of study, online courses and degree programs, undergraduate programs for working adults, and master’s programs. Learn more about Shorter at www.shorter.edu.

Special event to celebrate 500th anniversary of the Reformation