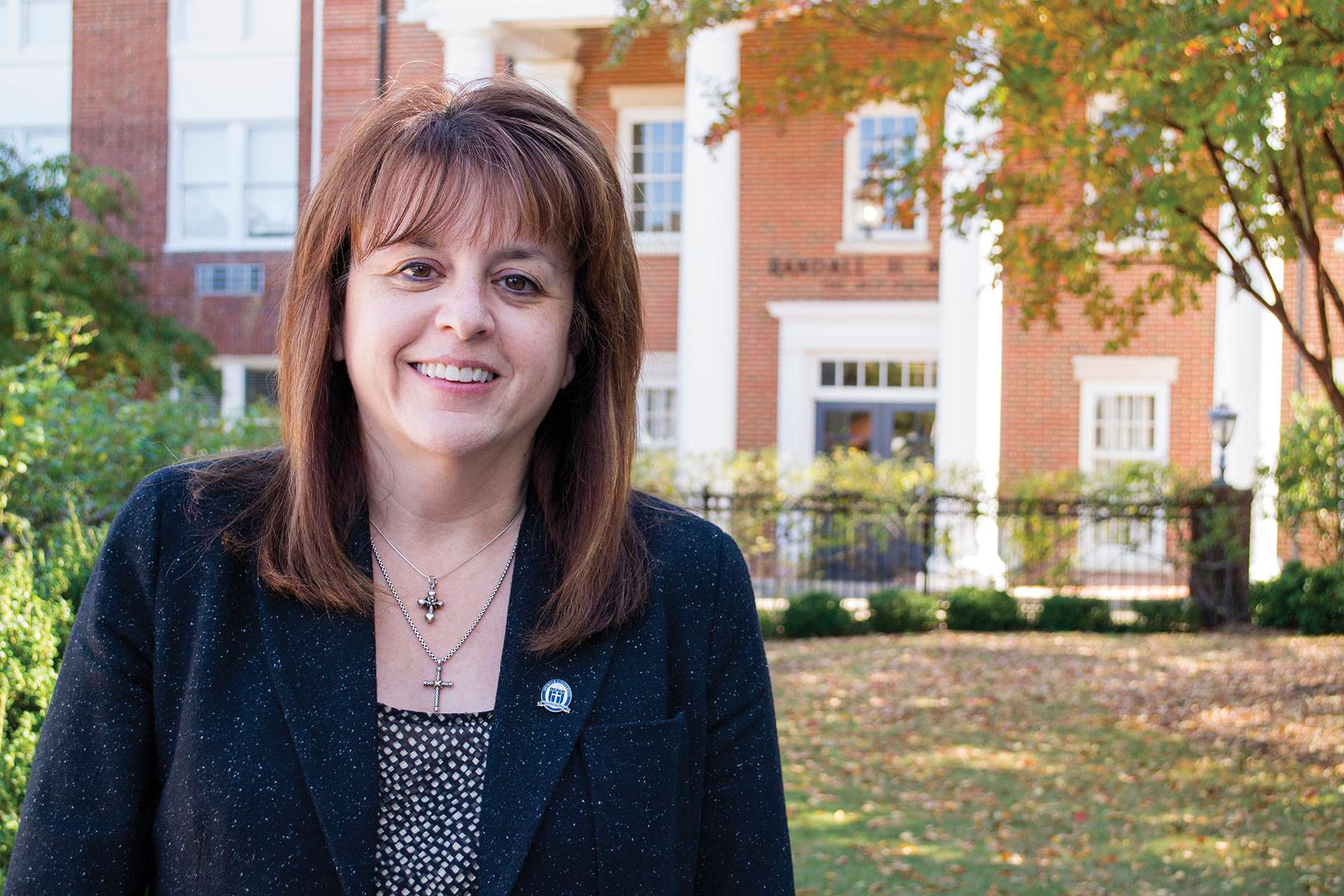 SEARCY, Ark.— Kathi Vosevich, Dean of the College of Arts and Sciences and Associate Provost at Shorter University, has been elected as Vice President of the National Council of Alpha Chi through 2019. The vice president, who is a member of the Council’s executive committee, has primary duties revolving around the annual convention, including program and national service project planning, mentoring of student leaders on the Council who serve on the convention committee, and chairing the convention, which will be held next April in Portland, Oregon.

Vosevich has served Alpha Chi ably for several years as a chapter sponsor at Shorter, where the chapter regularly received Star Chapter Awards for its overall health and productivity; as a convention leader, where she led her chapter to offer chapter-strengthening workshops for convention delegates and served as a session moderator and presentation judge; and as a valuable member of a key Council committee based on her sponsor certification background.

Vosevich was elected to the 22-member Council in April 2017 for a four-year, at-large position. Dr. Trisha Yarbrough, Executive Director of Alpha Chi, states that “Dr. Vosevich will be a strong leader for Alpha Chi as the Council’s Vice President. She brings vision, experience, energy, and creativity to the table, which will benefit our members in the coming years.”

Alpha Chi National College Honor Society invites to membership juniors, seniors, and graduate students from all disciplines in the top ten percent of their classes. Active on nearly 300 campuses nationwide, chapters induct more than 10,000 students annually. Since the Society’s founding in 1922, Alpha Chi members have dedicated themselves to “making scholarship effective for good.” Alpha Chi is a member in good standing of the Association of College Honor Societies, the only national accrediting body for collegiate honor societies.