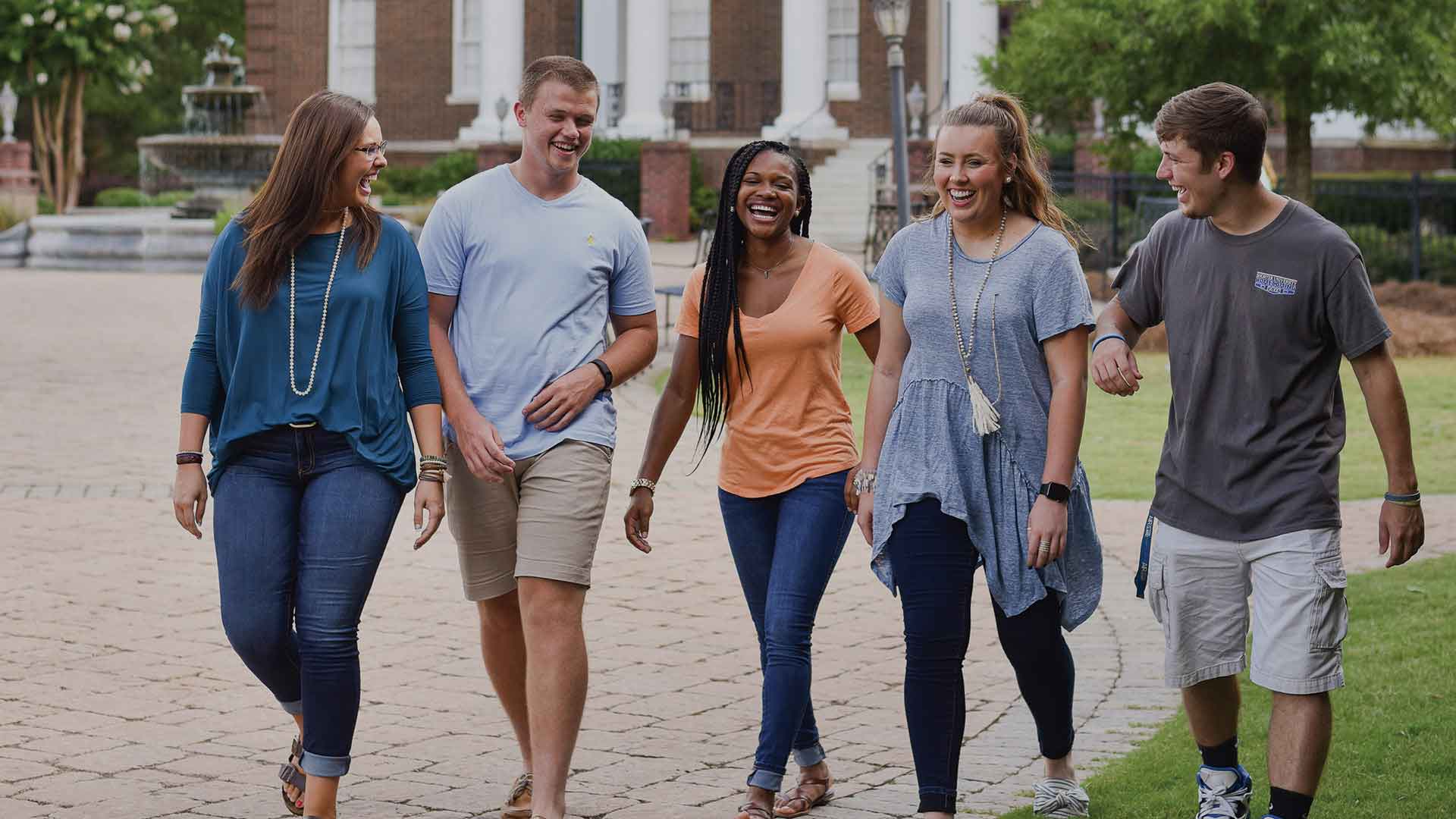 Rome, Ga. – A new college ranking lists Shorter University among the Top Regional Colleges in the South for 2018. College Consensus, a unique college ratings website, aggregated publisher rankings and student reviews to rank the institutions. Shorter appears at No. 20 on the list, which is online at https://www.collegeconsensus.com/rankings/best-regional-colleges-south/.

A release prepared by College Consensus said the methodology used for the rankings “combined the latest results from the most respected college rankings with thousands of real student reviews to produce a consensus score for each school.” The methodology, the release added, is similar to what “Rotten Tomatoes or Metacritic does for movies.”

“We are especially pleased because of the student review score Shorter University received in this ranking,” said Shorter University President Dr. Don Dowless. “As a Christ-centered university, Shorter is committed to providing a high-quality experience for our students. It’s gratifying to have an external source confirm that our students appreciate the environment we offer.”

The College Consensus rankings are the latest of several lists of outstanding colleges in which Shorter has been included. The 2018 Best Colleges Rankings by U.S. News & World Report ranked Shorter University among the “Best Regional Colleges in the South” and among the “Best Colleges for Veterans”; Shorter tied for No. 33 on the regional rankings and came in at No. 12 on the list of schools that best serve veterans.

Shorter was also included on The Princeton Review’s “Best Southeastern Colleges” list. In August, the university was also ranked No. 37 on Washington Monthly’s list of “Best Bang for the Buck – Southeast” institutions.

Shorter’s Ben and Ollie Brady School of Nursing was No. 6 among the 10 Best Colleges for Nursing Majors in Georgia, and the university’s Criminal Justice program was No. 5 among the Best Criminal Justice Colleges in Georgia. Both of those rankings were compiled by Zippia. Best Degree Programs placed Shorter at No. 7 on its list of the 30 Most Affordable Online Bachelors’ in Business Administration at Private Colleges.