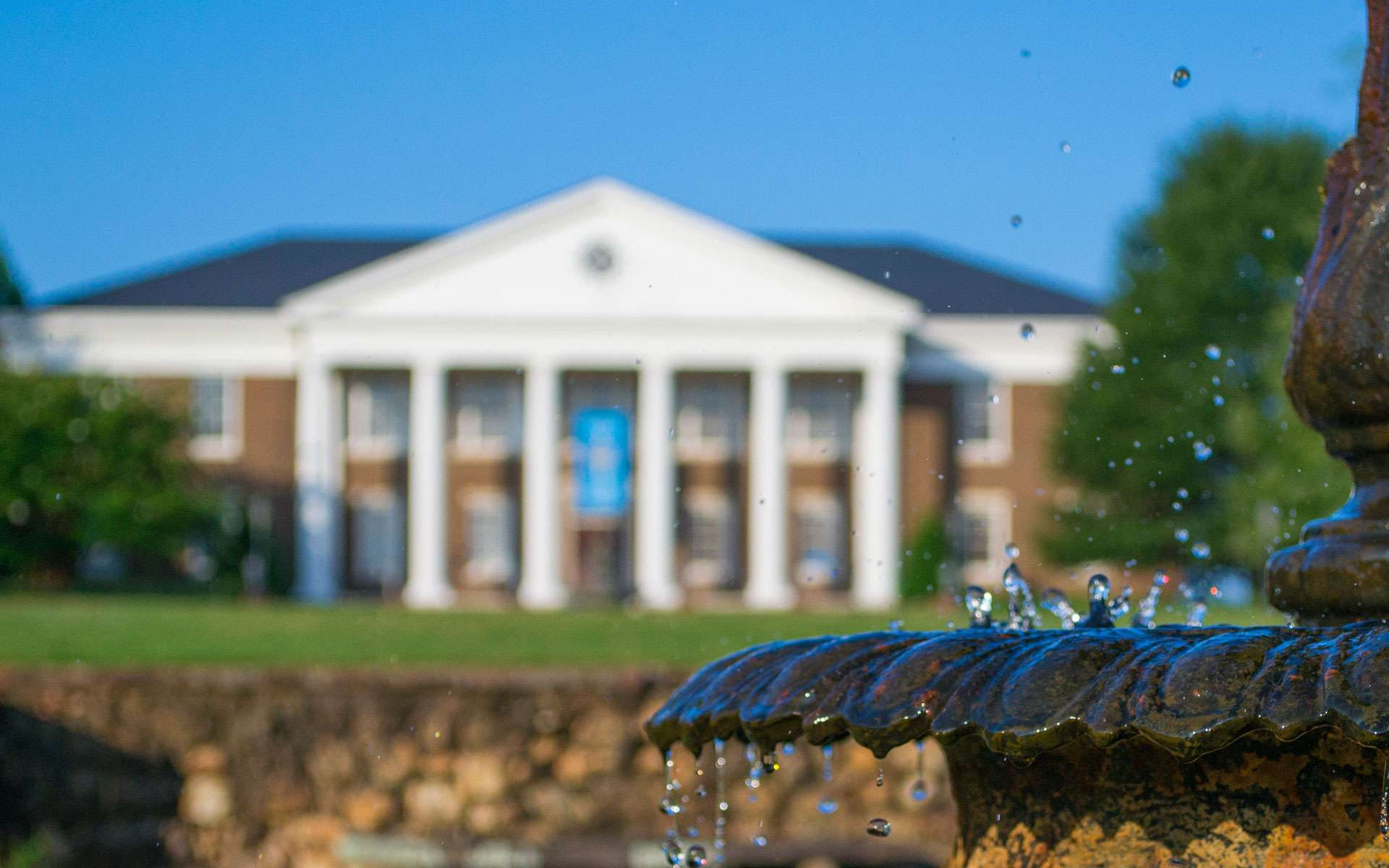 Baritone Yuman Lee and Pianist Jerico Vasquez will present a faculty recital at Shorter University on Monday, October 25, at 7 p.m. in Brookes Chapel. This event is open to the public at no charge.

The program is Gagok & Songs of Travel, which features a collection of Korean Art Songs and Songs of Travel, a song cycle, composed by Ralph V. Williams between 1901 and 1904. The program will also be presented at Dalton State College on Monday, October 18 at 7:30 p.m.

A native of South Korea, Lee serves as an Associate Professor of Music in Voice and an Academic Advisor for vocal arts major students at Shorter University. He teaches voice pedagogy, opera literature, art song literature, voice seminar, and applied voice lessons. His students consistently place in many competitions, including NATS and the Rome Music Lovers Club.

Lee holds a Doctor of Musical Arts in Vocal Performance from the School of Church Music, Southwestern Baptist Theological Seminary. As a recipient of James McKinney Outstanding Performer Award from the President of SWBTS, he performed with the Fort Worth Symphony Orchestra. While there, he was selected as a vocal arts honors recitalist 2009-2010, 2011-2012, and 2013-2014.

Lee currently serves as a church choir conductor and music leader at Korean Covenant Presbyterian Church in Marietta, Ga. He is also an active soloist, having performed in the United States, Europe, and South Korea. Lee is also a member of Pi Kappa Lambda, the honor society of music, and is also a member of the American Musicological Society as well as the National Association of Teachers of Singing.

Hailed for his “formidable and effortless playing” and “intelligent ardor and exceptionally clear and bright technique,” Vasquez is Artist-in-Residence, Professor of Music and Coordinator of the Keyboard Program at Shorter University. He has performed as a concerto soloist, as a recitalist, and as a chamber musician in the United States, Canada, Europe, and the Philippines.

Vasquez’ recent performances include a solo recitas at the famed Ayala Museum sponsored by the Manila Chamber Orchestra Foundation and Lyric Piano, masterclasses for the Piano Teachers Guild of the Philippines, the Kirk Concert and Masterclass Series, a concerto performance with the Rome Symphony Orchestra, chamber music performances with the Balkan String Quartet and the Expedition Winds, and a number of vocalists and pianists.