Guest Artists to Perform at Shorter on Thursday – Shorter University 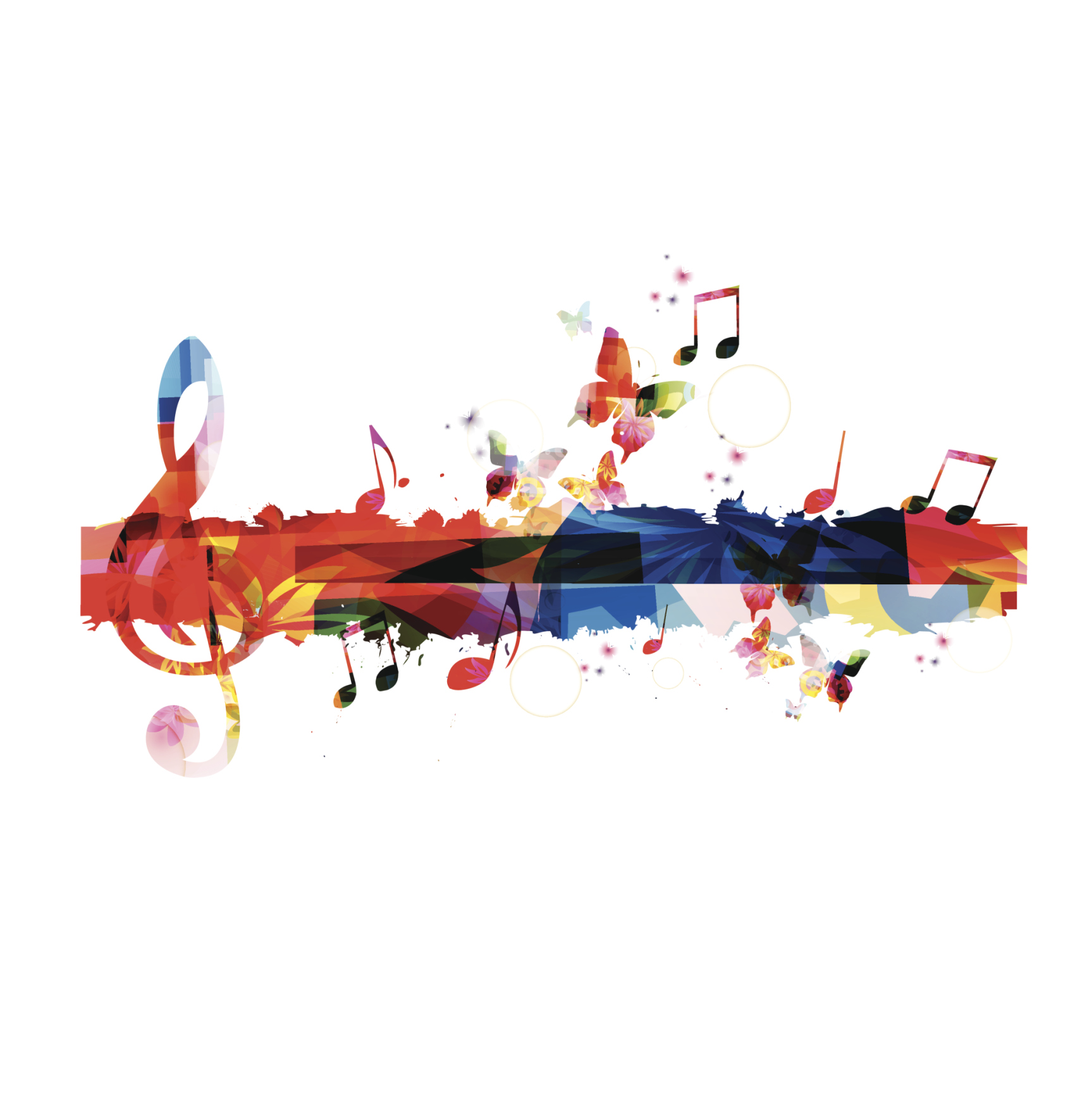 Rome, Ga. – Lyric Soprano Dr. Soo Hong Kim and Pianist and Vocalist Boeun Kim will present a guest recital at Shorter University on Thursday, Sept. 26, at 6:00 p.m. in Brookes Chapel. The performance is open to the public free of charge.

Selections to be featured in the recital include songs by Donaudy, Strauss, Mozart, Debussy and more.

Soo Hong Kim has performed major roles in many professional opera companies such as the Fort Worth Opera, Dallas Lyric Opera and Shreveport Opera. She has received many awards and recognition as the Southwest Region winner of the Metropolitan Opera Guild Audition and the National Winner of the National Association of Teachers of Singing Artist Award. Dr. Kim was also named the Hemphill-Sorantin Competition overall winner and vocal division winner. In addition to her many solo recitals and guest artist presentations, she has also performed with the Cleveland Orchestra at the Blossom Festival, the Dallas Symphony Orchestra, The Texas Wind Symphony, and various others.

Dr. Kim’s abilities were recognized early and earned her the International Rotary Club Scholarships and the winner of Dallas Opera Career Development Grant. As a clinician, Dr. Kim has presented master classes and lecture recitals through the local, national, and international venues every year. She has also presented lectures on Vocal Pedagogy and Vocal Health in various venues including the National Music Educators Conferences in Korea as well as in local universities in Texas.

Dr. Kim has been teaching at University of Texas at Arlington since 1998, where she has taught applied voice lessons, Vocal Literature, Vocal Pedagogy, and other vocal related courses. She has put many fully staged operas on at the UTA campus as the director of UTA Opera/Music Theatre.

Boeun Kim is a collaborative pianist and vocalist from South Korea. She was a rehearsal pianist and musical coach for several operas including Magic Flute, Suor Angelica and Gianni Schicchi. Boeun has participated in several music festivals in South Korea as a vocal piano fellowship recipient. She has also worked as a vocal accompanist for the Master Chorale and Sunhwa Fine Arts High School in Korea.