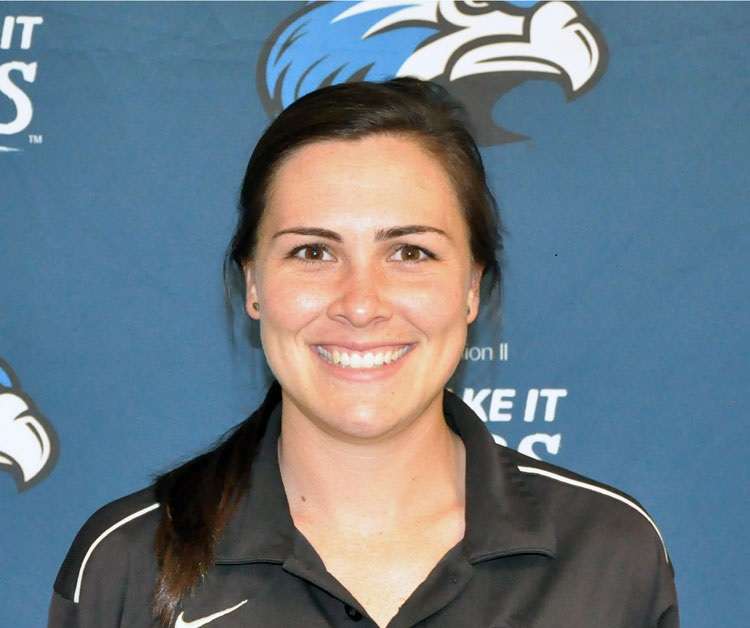 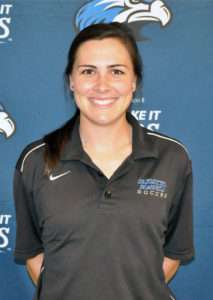 Rome, Ga. — Shorter University has appointed Olivia Bloemke to serve as Senior Woman Administrator for its NCAA Division II athletic program. While continuing to serve as head coach of the Lady Hawks soccer team, Bloemke will coordinate many of the university’s Division II Game Environment and Life in the Balance initiatives and serve as sponsor for the university’s Student Athletic Advisory Committee.

“Olivia Bloemke has made a positive impact on Shorter University and our students through her work with our women’s soccer team, and we look forward to her accomplishments as Senior Woman Administrator,” said Shorter University President Dr. Don Dowless. “She serves as a great role model for student-athletes in combining the love of sport with honoring our Lord Jesus Christ. We are pleased to have her serving in this important role.”

Bloemke began her career at Shorter University in 2016 as the assistant women’s soccer coach after completing her master’s degree in Sport and Exercise Psychology at Florida State University and playing two years of collegiate soccer at Rollins College. She was named the head women’s soccer coach in the spring of 2017. During her first season as head coach, the team increased their overall record, claiming two Gulf South Conference wins. Bloemke looks to bring in 13 new players for 2018 and to grow the program in the years to come.

“Coach Olivia Bloemke is a wonderful Christian lady,” said Shorter’s Director of Athletics Tony Lundy. “In addition to her head coaching duties as the women’s soccer coach, she will also do a great job as the Senior Women’s Administrator, providing leadership for the fantastic group of female coaches and athletes within the Shorter University Athletic department.”

“I have been beyond blessed to be given the opportunity to be a head coach and SWA for a university in the Gulf South Conference,” Bloemke said. “I am excited to serve Shorter University and its student-athletes to the best of my ability. Working alongside the incredible staff in our athletic department, I look forward to continuing to enhance our athletes’ college experience by listening to and addressing the needs of the coaches and players through the Student Athletic Advisory Committee and other resources.”