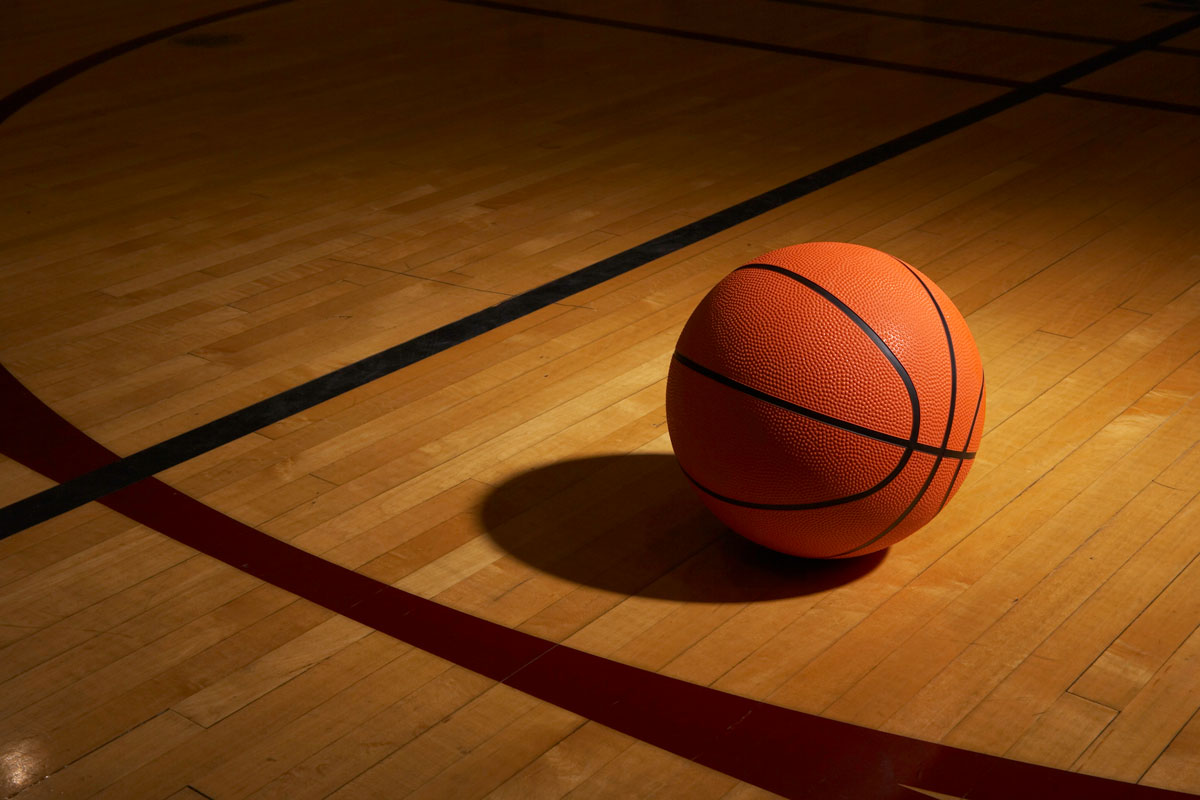 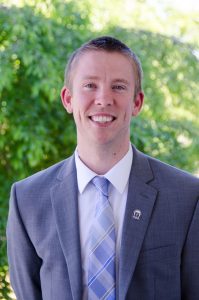 “We are delighted to welcome Jared Hughes as part of the Shorter family,” said Shorter University President Dr. Don Dowless. “We look forward to seeing the impact his Christ-centered leadership will have on our women’s basketball program and the young women he coaches.”

Hughes served from 2015-2017 as head girls’ basketball coach at Rome High School, leading the team to be a 2016 AAAAA State Tournament Qualifier for the first time in four seasons. He elevated the program to 18 wins and a State Tournament bid in his first season as head coach. His teams secured key wins against AAAA No. 3 Carrollton, AAAAA No. 2 Sequoyah, and AAA No. 4 Calhoun. He was named the Northwest Georgia Tip-off Club Coach of the Month in December 2016, and his team set a school record of 100 points in a single game.

In addition, Hughes served as assistant girls’ coach under Kevin Strickland from 2011 to 2015. The 2011-12 squad reached the Elite 8 and had the best finish in program history as region runner-up.

“Coach Hughes brings a deep knowledge of the game of basketball paired with a love for the Rome community and this region,” said Shorter Director of Athletics Tony Lundy. “His teams have performed well, and he believes in using the sport of basketball to teach larger life lessons. We know he will make great contributions as part of Shorter Athletics.”

Hughes began his work in Rome’s sports community in 2009 when he became Youth Sports Director at the Rome-Floyd YMCA. He hired, trained, and supervised staff members in all youth sports programs and co-founded the Teen Leadership Basketball League, a league focusing on teaching leadership and responsibility through the game of basketball.

Since 2018, he has served as an assistant coach for the Berry College Lady Vikings, which compiled both school and SAA conference record of nine consecutive conference wins.