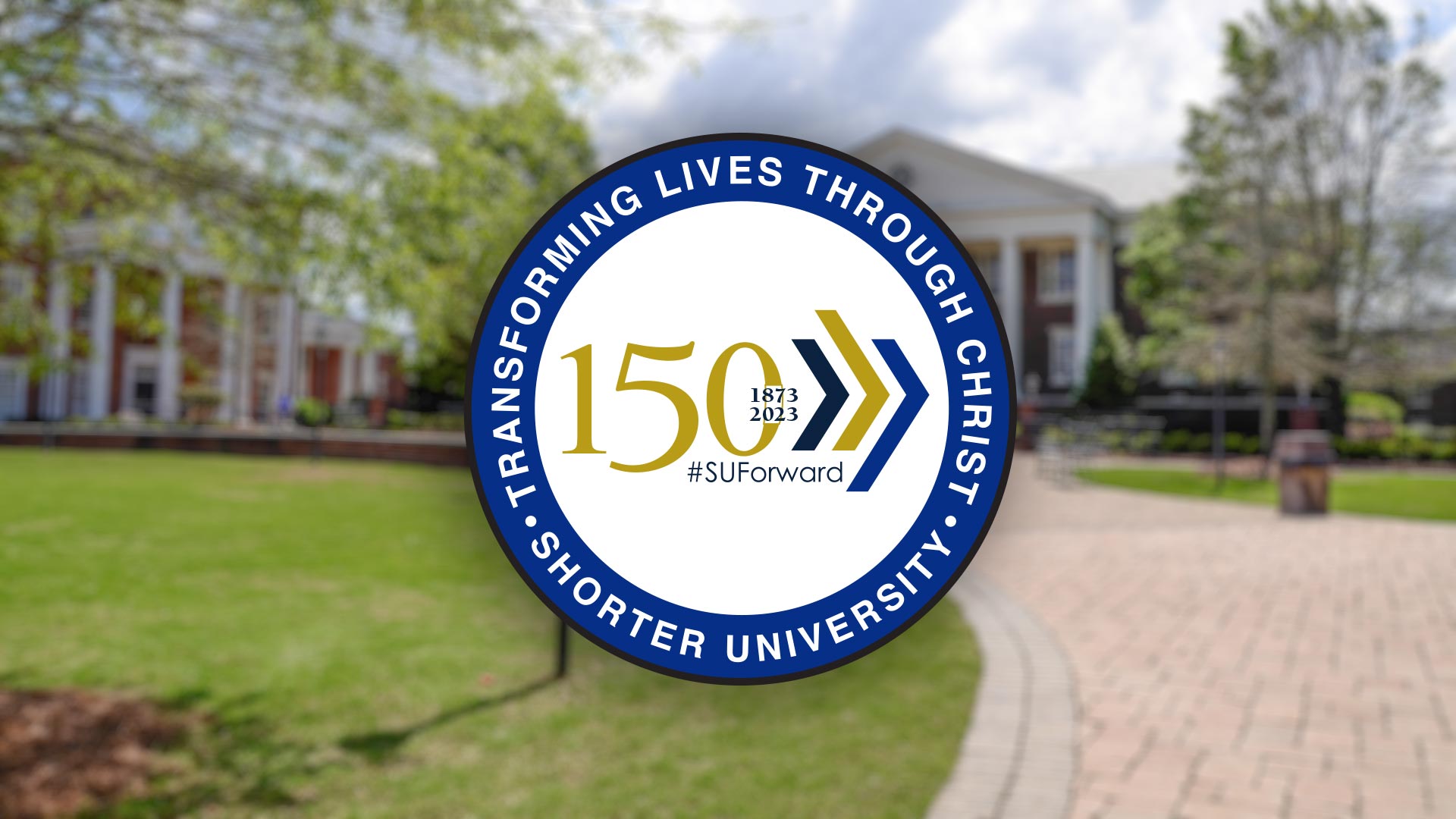 ROME, Ga. (August 18, 2022) – Shorter University begins celebrating its 150th anniversary year this Fall, having completed several major capital improvements just in time for students’ arrival back on campus. Building projects, including dorm renovations, new science labs, and athletic facility upgrades, are being completed in time for the University’s sesquicentennial academic year. All the improvements made during the last year have enhanced the function, look, and feel of the campus community.

“Shorter University has been positively influencing the world for 150 years by preparing our students for Christ-centered success anywhere they go in the world. We are so thankful that our recent campus improvements will benefit our current and future students in continuation of that great tradition,” said Shorter University President Dr. Don Dowless. “We want our students to have an experience that is second to none, and we are fortunate that resources have been available to fund these campus enhancements.”

Dowless said some $2.7 million in projects have either been completed or are currently in progress, including:

“We are also thankful for the academic and athletic momentum that we have as we enter this new academic year,” Dowless said. “Shorter’s Online Sport Management Degree has been ranked #1 in the country for 2022 by Intelligent Rankings, and we have the #1 teacher preparation program in the state based on the Preparation Program Effectiveness Measure from the Georgia Professional Standards Commission, which issues teacher certification.

“And last but certainly not least, as our athletic teams continue to compete in the tough Gulf South Conference this season. We have seen great success and progress among all our men’s and women’s teams,” Dowless said. He noted several key athletic accolades in particular:

“We are so proud not only of what our student-athletes do on the playing field, but more importantly what they mean to the community and the world. They, along with a large majority of Shorter University students and faculty, are involved in weekly Bible studies, volunteering in Rome, in their local communities, inner cities, and mission trips. They truly are a great reflection of Shorter University, their families, and their faith,” Dowless said.

“Finally, we are so excited to welcome major league baseball legend Darryl Strawberry to Shorter’s campus on December 1 for the President’s Gala,” Dowless said. “Darryl’s message of healing and hope will be a fantastic pinnacle of our 150th academic year, and will be an excellent chance for alumni, parents, and donors to be a part of continuing to build the legacy of our great University,” he said.

Entering its 150th anniversary year, Shorter University in Rome, Georgia, is a Christ-centered university committed to excellence in education. U.S. News & World Report and The Princeton Review annually include Shorter on their lists of best Southeastern Colleges. The university offers traditional bachelor’s degrees in 40 areas of study, online courses and degree programs, associates, and masters programs. Learn more at www.shorter.edu.