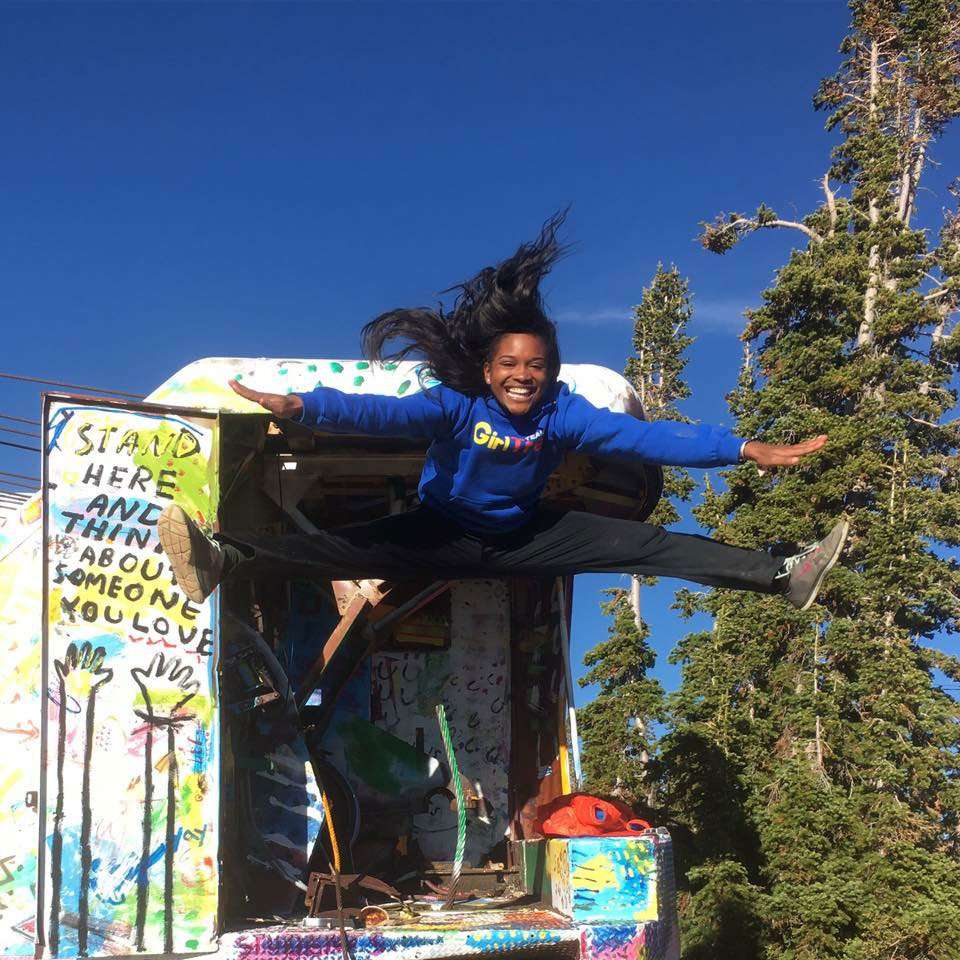 Shorter University freshman Oschia Hodge was one of 15 college-age women selected from among more than 100 applicants nationwide to participate in the GirlTrek program.

According to its website, GirlTrek is a three-year-old national nonprofit organization that mobilizes women to live their healthiest, most fulfilled lives through a habit of daily walking. The program is well known in public health and has partnerships with outdoor retail brands as well as Kaiser Permanente, the National Park Service and First Lady Michelle Obama’s Let’s Move Campaign.

As a representative of the program, Hodge was flown to Utah and camped in the mountains at the Outessa Summit with more than 100 other women from across the country. She kayaked, rode an ElliptiGO bike, engaged in conversations around campfires and discussed the GirlTrek Mission, which is to bring the program to college campuses across the nation and promote healthy living among women.

Hodge was also nominated to be a part of the program’s college leadership program, which means she will work side-by-side with the founder and co-founder to help reach college-age women.

Among the information shared at the retreat were statistics showing the rates of death, heart attack, heart disease, obesity and depression among black women. Hodge said she is thankful to be a part of the program because of its willingness to help women live healthier lives.

“I learned how to love, listen, learn and support no matter what your ethnicity or race is,” Hodge said.

Hodge, the daughter of Monique Hodge and Muriel Bell, is a biology/pre-physical therapy major and a business management minor and a member of the Shorter University Track Team. She served as the 2016 Miss Black Teen Georgia U.S. Ambassador and recently finished as second runner-up in the Miss Shorter University Scholarship Pageant.

Photos from the Trip