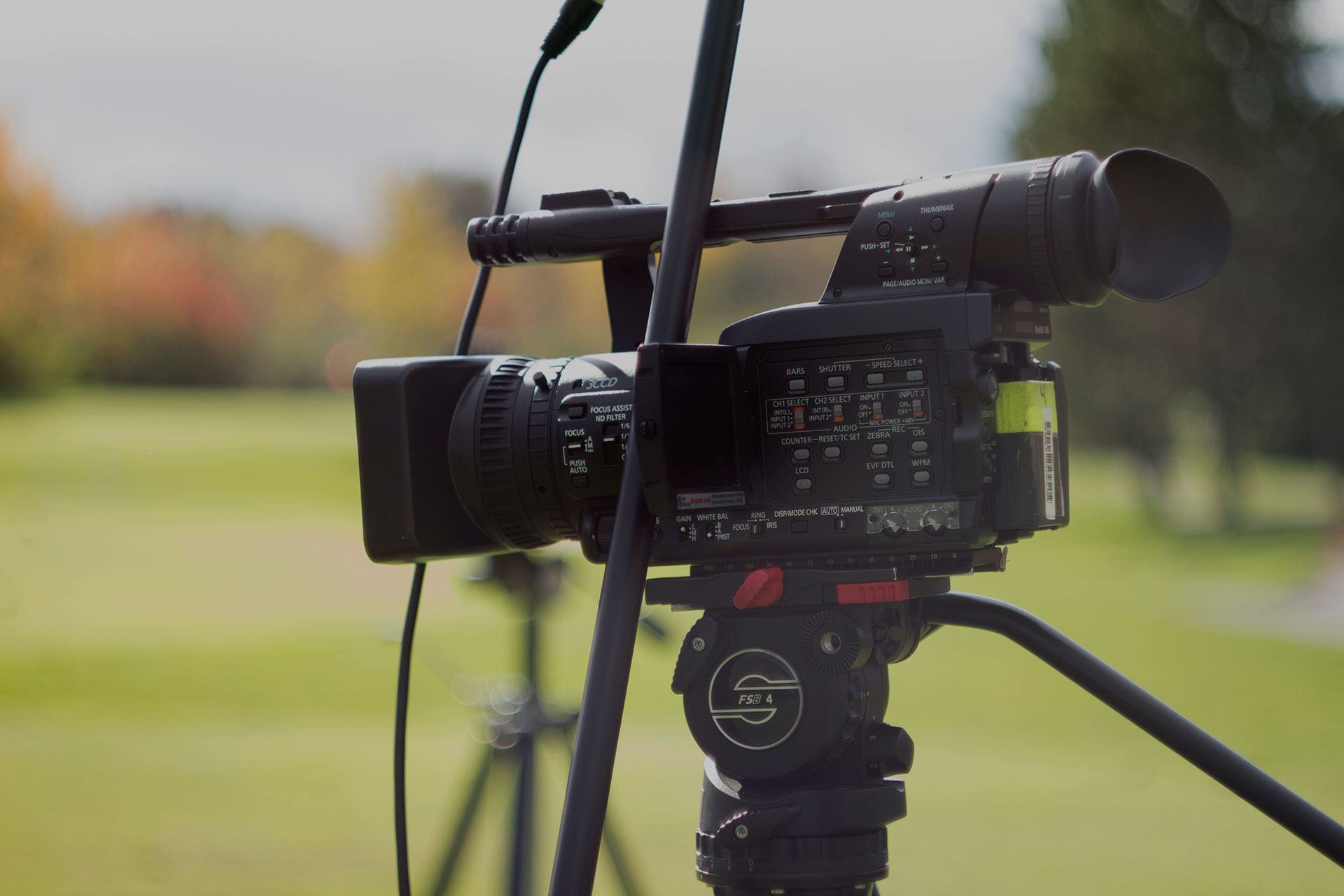 Making a Difference was one of 70 films selected out of approximately 1,700 submissions to screen at the festival. The documentary shares the story of Jason Slaughter and his vision for Community Share Ministries, a non-profit organization located in Cedartown, Ga., whose mission is to clothe, feed, and house people in need.

Making a Difference has also been nominated for The Most Inspirational Documentary at the International Christian Film Festival in Orlando, Fla. The plans are for the film to be screened during the festival, which will be held May 14-16.