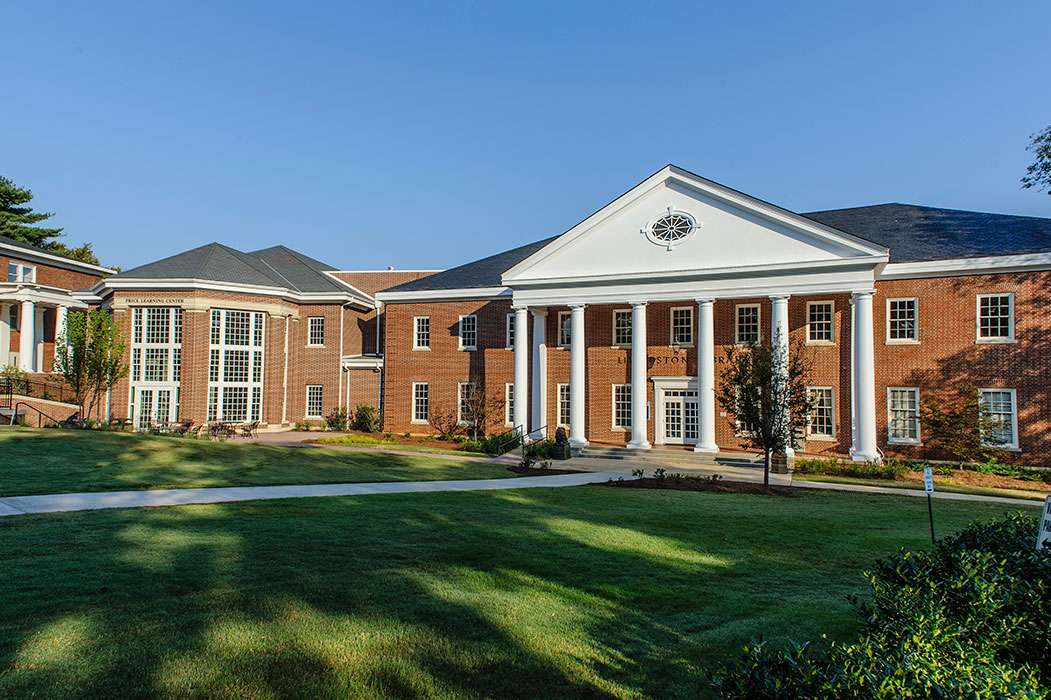 An essay by Shorter University student Jaden Elrod was selected as the best first-year essay written during the 2015-16 academic year.

Through its Best First-Year Essay Composition Contest, Shorter’s Department of English, Modern Languages, and Liberal Arts highlights excellent student writing and seeks to provide a model for future freshman classes to follow, according to Dr. Angie O’Neal, chair of the department, who also serves as associate professor of English and holds the Joan Alden Speidel Chair in English. This is the second year of the contest.

Elrod’s essay, titled “The Kudos Generation,” focused on the issue of “undeserved praise,” which she suggests infects current culture and is having an impact on her generation. As part of the award, she received a $50 prize.

The winning essays will be included in the second issue of the Bellwether, a Shorter University publication which highlights excellent freshman writing and is used as a model for future Shorter freshman writing students, according to Dr. Mark Hamilton, assistant professor of English and faculty advisor of the Sigma Tau Delta English honor society.

The student essays are nominated by Shorter professors, and then a committee selects the winners by looking for the most thought-provoking essays, Hamilton added. “The goal is to remind students of the emphasis in the Bible of doing all work, including freshman writing, as unto the Lord, not simply doing their major level work as unto the Lord (Colossians 3:23),” he said.

“Generally, we are looking for writing that goes beyond the assignment and demonstrates in-depth critical thinking, as well as excellence in the conventions,” added Assistant Professor of English Marcia Bost.

Students Have the Floor at Faculty Lunch and Learn Event