School of Fine and Performing Arts 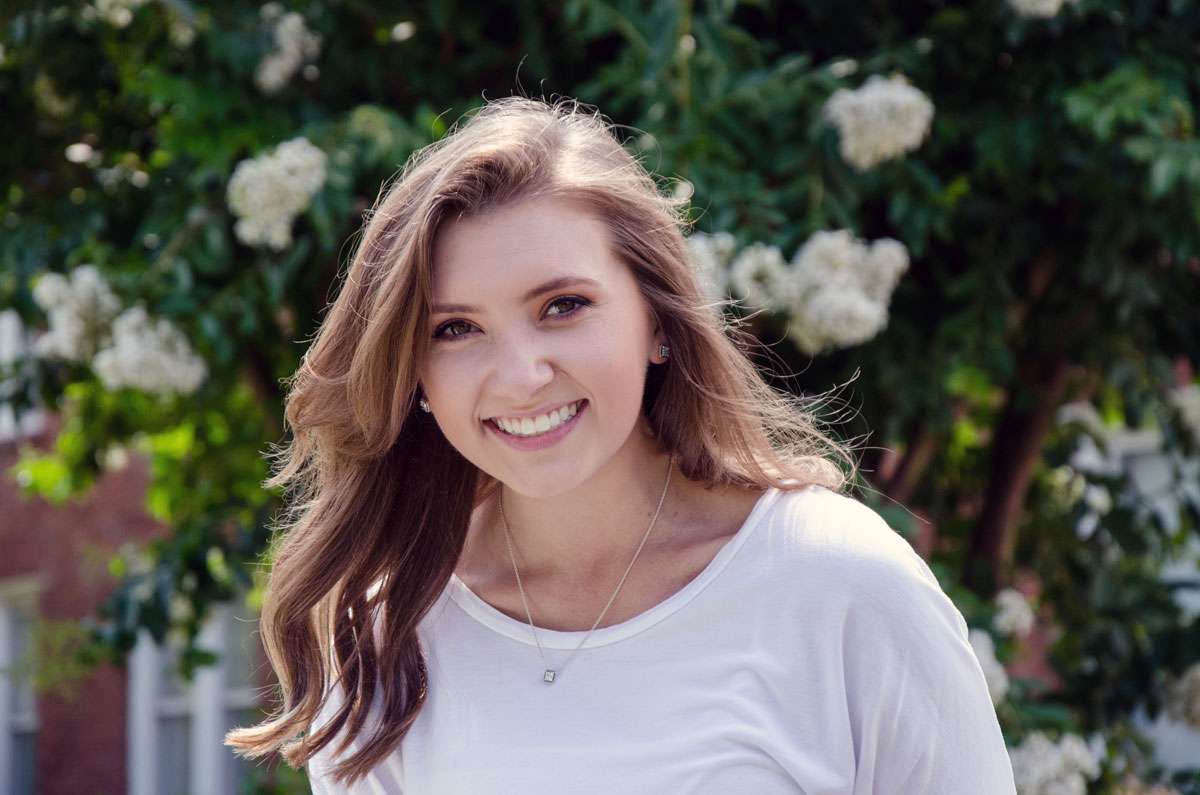 Rome, Ga. – Shorter University Musical Theatre major Elizabeth Drake is among the best in her field, and she has the award to prove it.

The junior from Augusta, Georgia, recently placed second at the National Association of Teachers of Singing (NATS) national competition after having won her division at the regional level.

“There are dynamic people who have the ability to draw you into their world onstage, and Lizzie is one of those people,” said Dr. Tara Warfield, Chair of Theatre and Musical Theatre, Director of Vocal Studies, and Associate Professor of Music, who is also Drake’s voice teacher. “Her personality shines onstage and off.  I am thrilled that her hard work earned her this honor.”

Drake’s abilities were also praised by Sue Gaukel, Assistant Professor of Musical Theatre at Shorter. “Lizzie is the total package that a performance profession requires. She has a wonderful vocal instrument, combined with a natural ability and desire to communicate with and connect to her audience, all wrapped up in a personality that is resilient, curious, enthusiastic and generous and topped off with a killer work ethic.  She is truly a joy to teach.”

The national-level of the NATS competition was held recently in Las Vegas, Nevada.  Of finishing so well, Drake said “I was honestly really shocked to be ranked next to the other ladies in my category.” She added that most of the students who made it into the semi-final round had years of vocal training, while she only began her vocal training during her freshman year at Shorter.

Drake performed three musical theatre pieces: “Pulled” from The Addams Family, “Morning Person” from Shrek the Musical and “Journey to the Past” from Anastasia. She added that she “was humbled to be a part of such a talented group of singers.”

“I could not have made it through all the rounds of NATS without Dr. Warfield and Mrs. Gaukel,” Drake said. “These two ladies have made retaining new material easy. During my lesson times with Dr. Warfield, we would go over my pieces what seemed like a hundred times, each time picking out the smallest of flaws, until I got it right. She allowed extra time for me to meet with her to work on my repertoire and always made sure that I was in my best health.”

Mrs. Gaukel, Drake added is not only one of her biggest supporters but also helped shape her into the performer she is. “Mrs. Gaukel tapped into a special place in my heart that allowed my acting choices to be more diverse and my character as a person to be more accepting and free loving. She is persistent when she sees something in her students that sparks new choices and emotions and it has helped me recreate life accurately and convincingly. Vocally, this year I have grown an exponential amount due to the constant encouragement and push from both of these powerful women.”

In addition to performing at Shorter, Drake sings with the Shorter Chorale and is a Shorter Student Ambassador for the Admissions Office.