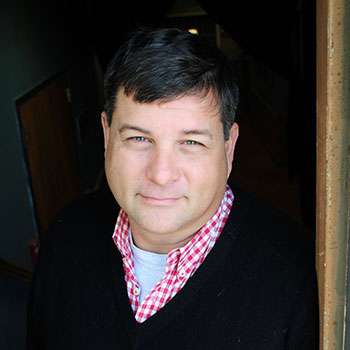 Ted Thomas has made technical theatre is career for the past twenty years.  Ted received his education from West Virginia Wesleyan College.  Some of his favorite positions include Master Carpenter/ATD at Playhouse on the Square in Memphis, TN and as ATD/Rigger/Drafter at Actor’s Theatre of Louisville in Louisville, KY.