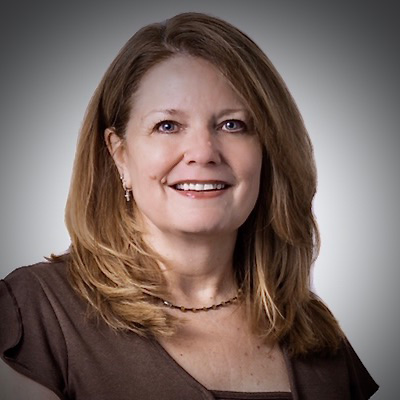 Heather Daniel Frost, a North Carolina native, received her B.M. in Piano Performance from the University of North Carolina at Greensboro where she studied with Dr. Joseph DiPiazza.  While there, she played for the school’s musical theatre productions (including West Side Story and The Threepenny Opera) and  accompanied the Women’s Choir, vocalists, and instrumentalists, and served as an audition accompanist.

After graduation, Ms. Frost served as accompanist / musical director for Musicana Dinner Theatre in West Palm Beach, Nantucket, and Callaway Gardens. She also worked with other musical theatre companies in Winter Park and Grand Lake, Colorado as well as The Crown Uptown Dinner Theatre in Wichita, Kansas. She also toured with the Continental Singers and Brass which took her across the Southeastern United States, the Fiji Islands, and Australia.

Ms. Frost has since served as the accompanist and part of the worship & arts staff of several churches over the past thirty years.  Most recently she was the Worship & Arts Associate at Dunwoody Baptist Church where in addition to playing piano for the different services and choirs, she also helped with scheduling the various singers and instrumentalists, charted music as needed, and performed various other administrative roles. She also taught piano lessons at Dunwoody School for the Arts and accompanied various events and recitals including the Suzuki Association of Georgia’s graduation recitals from 2012-2018, Peachtree Charter Middle School’s band students participating in the Georgia Music Educator’s Association fall & spring solo performance evaluations since 2008, various voice students participating in NATS since 2005, and the Tim Redovian Annual Memorial Scholarship Concert since 2010.

Ms. Frost lives in Dunwoody and loves spending time with her husband Tom, her four sons and her two awesome dogs.