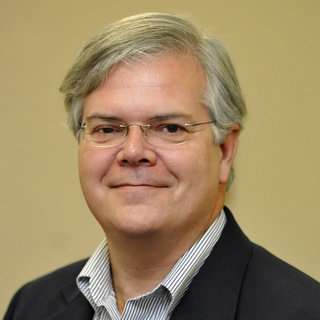 Rick Crawford joined the faculty at Shorter after working as an attorney in his own practice for almost twenty years. During law school Rick worked in the Clerk’s Office and the Speaker’s Office at the Georgia House of Representatives. Before starting his own practice in Cedartown, he served as law clerk to the superior court judges of the Tallapoosa Judicial Circuit. He has also served as Judge of the Municipal Court of Cedartown, Judge of the Municipal Court of Rockmart, and as Chief Magistrate Judge of Polk County. He was active in the Georgia Council of Municipal Court Judges and served several terms on the executive committee of that body. Subsequently, Rick served three terms as a member of the Georgia House of Representatives. Rick has a long history of civic activity, including serving as president of the Kiwanis Club of Cedartown, president of the Exchange Club of Cedartown, and as chairman of the Polk County Chamber of Commerce. Rick and his wife Susan have two children and are active members of Victory Baptist Church, where Rick serves as a deacon.