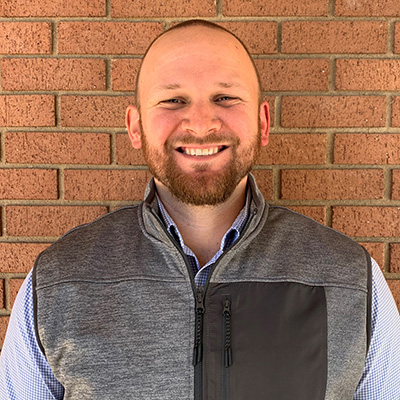 Mr. Ross is from Blairsville, GA. He spent his undergraduate years at both Georgia College and State University and Piedmont College, which he graduated from in 2012. He played basketball for both institutions. He then went on to pursue his Master’s in Sports Management at the University of Georgia and graduated from UGA in 2014. During his time at UGA, Mr. Ross volunteered for the NABC and worked as an intern for the NCAA D1 Men’s Basketball Final Four held in Dallas, Texas. He is currently seeking a PhD in Sport Management from Troy University.

Mr. Ross served as a high school Assistant Athletic Director for 3 years. He started a youth training company in 2014 as well called Elite Level Training which focuses on the fundamentals and functional movement of various sports. He describes this as a gigantic blessing and has been fortunate enough to run multiple camps and events while also training over 250 athletes in individual lessons ranging from recreation age to professional athletes. During the summer, Mr. Ross also works part time with the Atlanta Hawks running youth and promotional events throughout the city of Atlanta and state of Georgia.

Mr. Ross lists traveling, scuba diving, spending time with friends/family, church and the outdoors as other activities he enjoys and participates in regularly. His favorite bible verse is Proverbs 27v17, “As iron sharpens iron, so one man sharpens another.” He is extremely excited to be a part of the Shorter University family and looks forward to everything this calling has to offer!