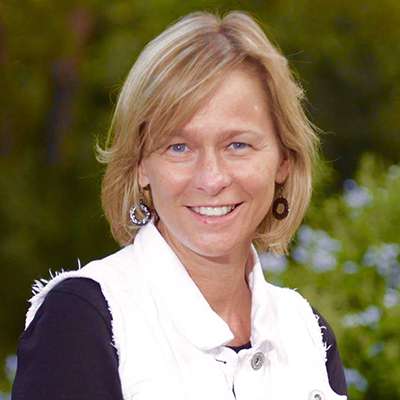 Katherine Dudley Blair is an educator and award-winning filmmaker. She is an Associate Professor of Communication Studies/Digital Production at Shorter University. Katherine loves sharing her passion with her students and is excited about mentoring the next generation of filmmakers.

Katherine has several film credits in various positions and can be found on IMDb. She worked on the set of First Kill with director Steven C. Miller as the assistant to Bruce Willis and Hayden Christensen. Katherine was the Education Director for the Rome International Film Festival for a couple of years and was the assistant for Burt Reynolds at the 2017 festival.
Katherine has a passion for visual storytelling and education. She works on local film projects in the Georgia area when she is not teaching.