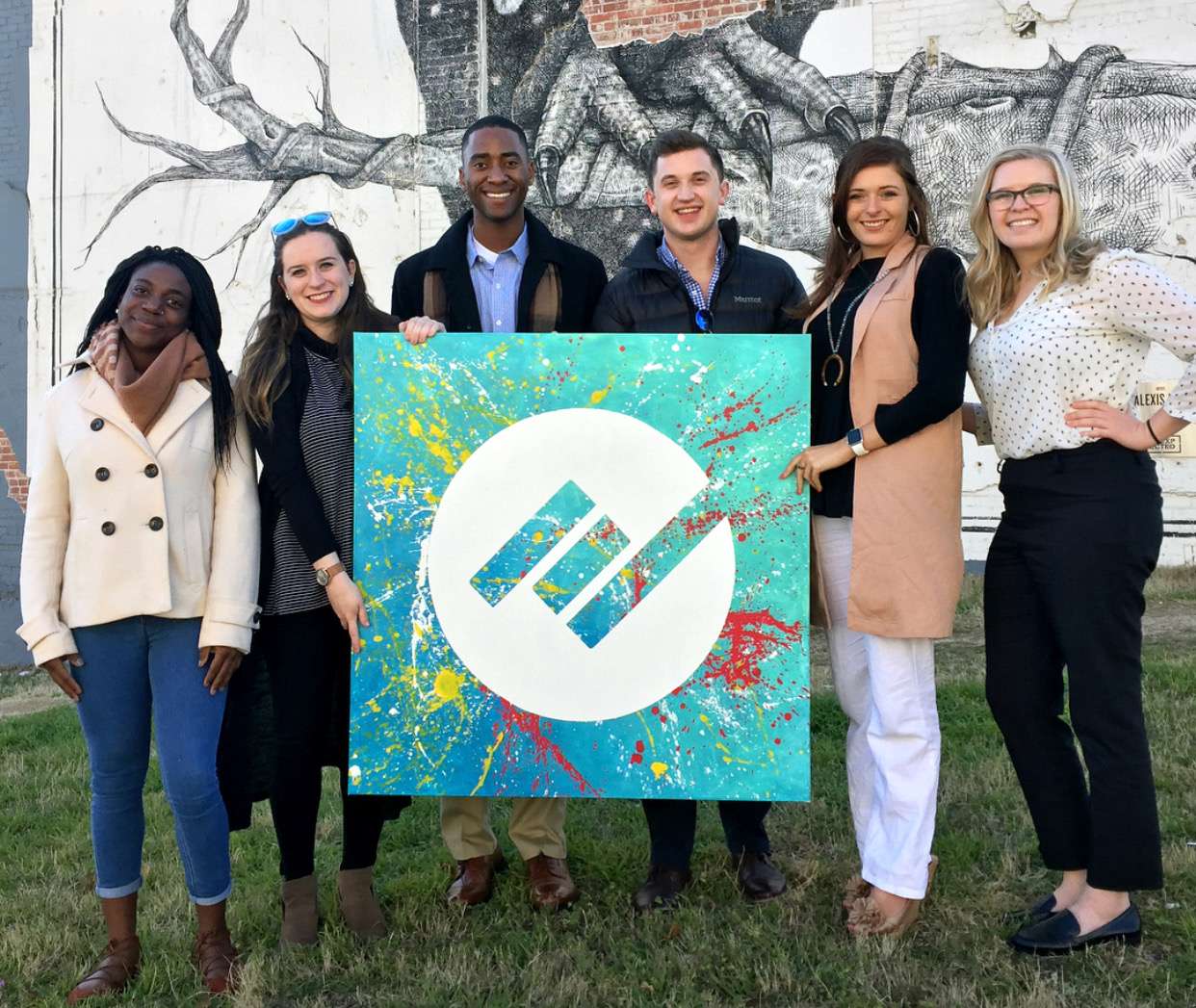 While there, he and the other interns developed a campaign strategy for the Red Cross’ Services to the Armed Forces division in Fayetteville to develop a volunteer recruitment campaign and help drive awareness of volunteering at the Fayetteville Veterans Administration Hospital. The strategy suggested ways to incentivize volunteers to be long-term and consistent. The interns ended the week presenting their ideas to the client and were excited to hear that many of their ideas will likely be implemented in the organization’s future communications strategies.

“Being selected for this momentous opportunity was great because it helped to solidify my thoughts on what I want to do in life,” said Robinson. “I had the chance to interact and learn from a group of wonderful professionals who instilled a lot of knowledge into me.”

During his undergraduate career, Robinson was a part of the men’s track and field team, a student ambassador, an orientation leader for two summers, a Peer Mentor for two years, and a member of the Student Government Association, Delta Sigma Phi fraternity and Order of Omega, the national Greek honor society. He also served as president of Lambda Pi Eta, the national communication honor society.

“The relationships I have developed during my time here at Shorter have allowed me to flourish in not only my academics, but also in life,” said Robinson. “Since coming to Shorter I have grown tremendously and now have a better understanding of what it is I am called to do.”